This cottage is part of the main complex of the LES Center. It has one double bed, one twin day bed, two work tables, and a small dining table. It is named after Esther Smith, a sister of Lillian Smith, who directed the theatre program at Western Maryland College for many years. She was one of the legendary professors at the institution, and a studio and walkway on campus bear her name. She performed in the Broadway production of Strange Fruit, adapted from Lillian Smith’s first novel by the same title. Esther Smith lived in this cottage after her retirement. 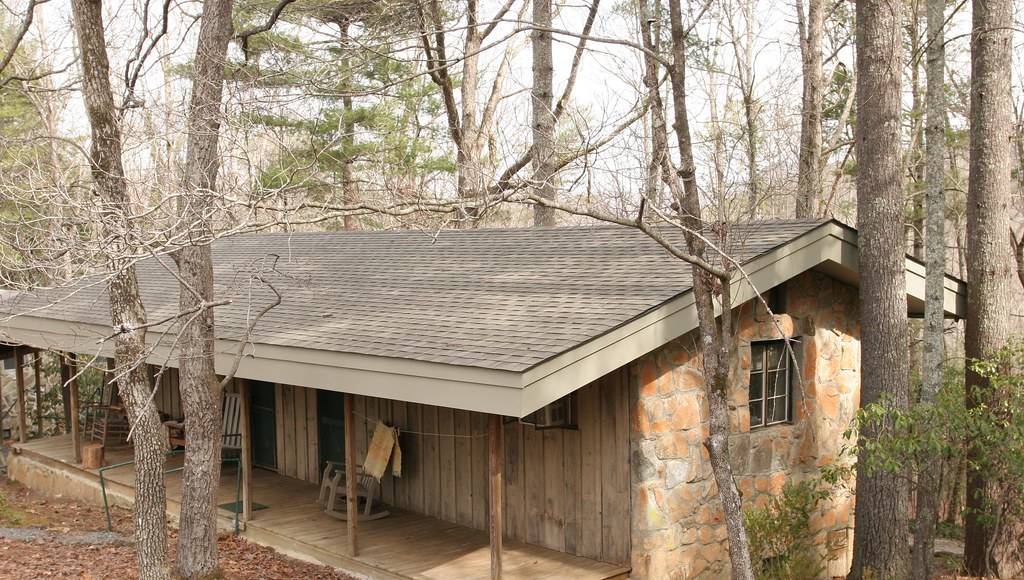